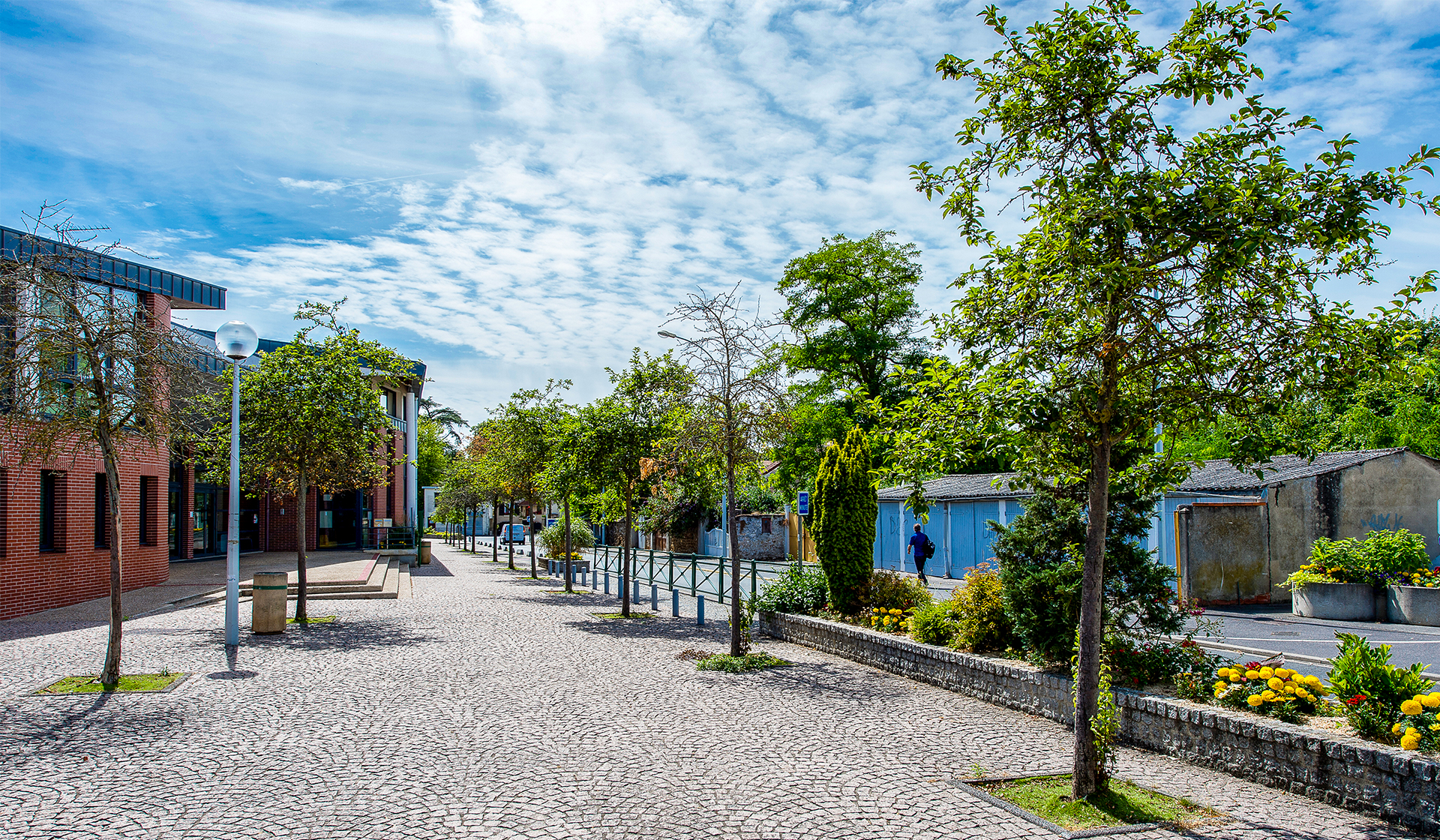 Over the past ten years, pressures on real estate prices have increased. As this affordability crisis persists and deepens, people are finding it increasingly difficult to find homes. France is now one of the most expensive markets for property buyers in Europe and particularly in Île-de-France. In 2016, access to public housing takes up to three years in Seine-Saint-Denis, Val-de-Marne, Seine-et-Marne, Yvelines, Essonne and Val-d’Oise; and that number rises to four years in Hauts-de-Seine and eight to ten years in Paris.

EPF Île-de-France has become the main land operator in the Region, with a three-pronged objective: improved efficiency, better coordination with current trends in urban planning, and more innovative project structures.

Over time, the public land Agency will produce enough real estate for 12,000 lodgings per year. The goal of this merger is to produce coherent planning on a scale befitting the Region and in tune with the plans of Greater Paris, insofar as the outlines on the 2030 horizon are already being envisioned by the plans for the Grand Paris express network and the Metropole du Grand Paris; both of which require the development of a longterm vision.

The EPF Île-de-France is a pooling of human, financial and operational resources on the Ile-de-France regional scale, destined to reinforce and harmonize projects and activities regionwide.

As a state-sponsored property development agency serving the municipalities of Ile-de-France, EPF Île-de-France will galvanize, transform and develop the region’s lands.